The art of Dating in gulf countries... 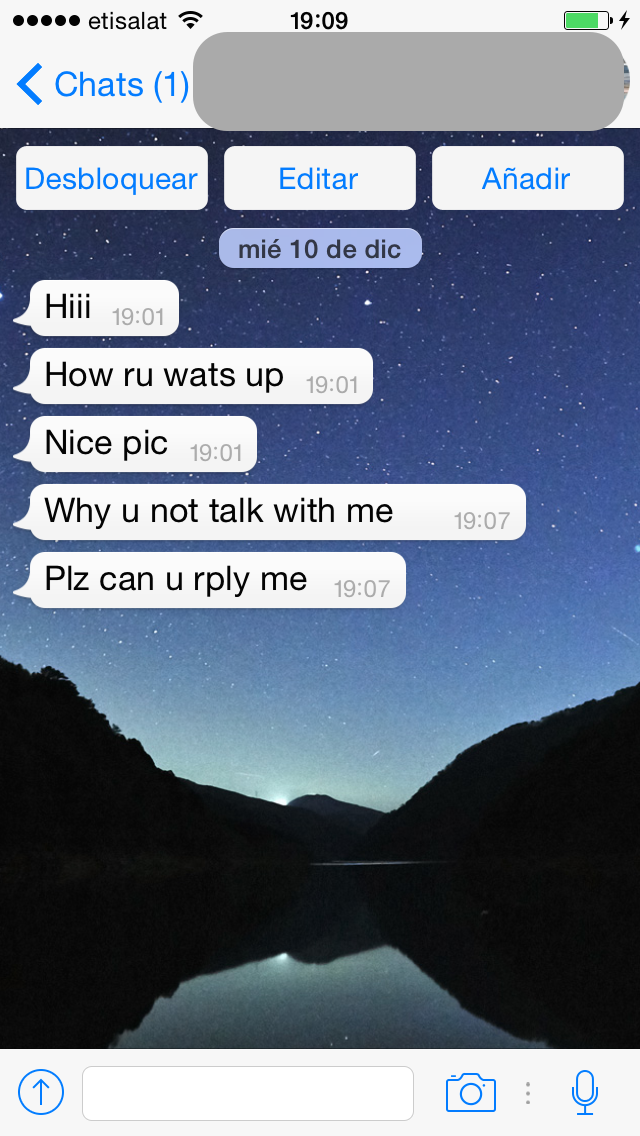 I've been so long gone that probably you tought I abandoned this blog that seems many people read but not many people follow !!

We all know that meeting good decent people is difficult everywhere, however here in Middle East I had strange experiences...
Some time back my friend and colleague Zaina Brown (the writer of "Stories of a travelling belly dancer".) post on her blog an article about  that evil message box in Facebook named "Others" in which some guys declare their love and desires to beautiful girls requesting them "be friends" in Facebook.


Even moooore time back I was via telephone on a very popular radio show in Mexico, it is host by Martha Debayle  in which she will call people of her audience that live outside Mexico to share their experiences... so, ME been in Dubai, and follower of her show I was selected. I remember she asked me about how arabs make their first approach to a girl, since I didn't date much in UAE I was kind of speachless to her questions and here is why: 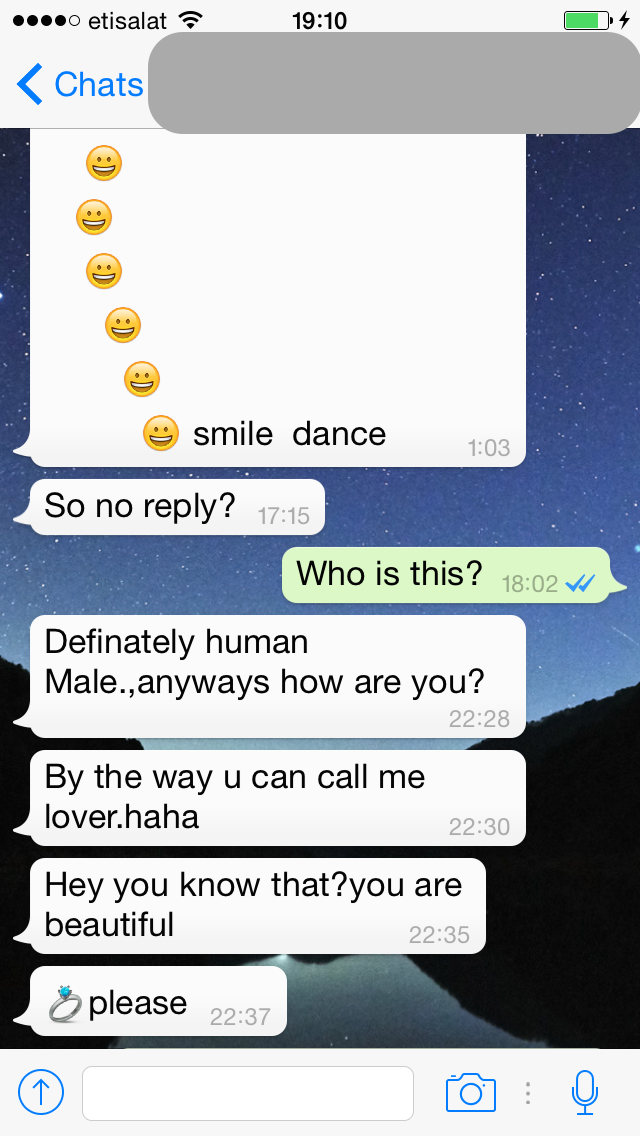 UAE is a multicultural society; from Indians, pakistanis, philipinos  to all the other arab countries, plus a good number of western society is living here.
It may seem that there's many fishes in the sea to choose from, but the reality is that the concept of "dating" or "meeting new people" is so different for each culture, soo the difficulty start when a pakistani wanna meet a brazilian, or an egyptian wanna date a german... mixing is good don't take me wrong! but how to start to meet the possible candidate? The problem is,  each one have their own way of : "Hey! haaaaave you met Ted???as Barney in "how I met your mother" show used to hook Ted with a girl.

Approaching # 2
Via Whatsapp... yeah! How they get your number in  first place? it is a mistery., sometimes I think they just randomly dial a number and if the profile pic results to be a lady, they go ahead with  a: "Hey sexy! how are u?" and if you don't reply he goes: "Why you don't answer? "  any normal guy will understand after 1 or 2 days of cero replies that the lady is not interested...But hope dies last isn't?

Approaching # 3
Being a western woman with an "open mentality" is not always so good in conservative countries, some guys literally think you will take the chance to be with any male specimen, cause hey! you are western...yeahhh decency is a little bit distracted in that part of the world (or so they think).

Approaching # 4
Being a western single lady as I already said, isn't easy, but being also a Belly dancer is a plus! the misconception and misinformation of the profession lead guys (thankfully not all) to think we are some sort of libertines and are available for nightstands.
The first time I arrive to UAE, I went to a supermarket and the cashier noticed I bought many belly dance DVD's, he asked why I was buying them, so me, proudly ( as I've been doing it in my natal Mexico) said:"Cause I'm a belly dancer" his immediate response was:
"ohh can I have your number? ".

Approaching # 5
After 10 years in gulf countries I noticed there's 2 worlds: The western world, which is the people you make friends with, people from your  country and other countries with more or less same view in life as you., you will find some oriental and asian people as well, normally will be people who travel a lot or had studied abroad their native countries.
And then there's the arabic world: shisha places, restaurants with belly dancers and  arabic singers, arabian nightclubs and some bars that are frequented by arabian people.

In the first world, is more likely you will find someone to date, however most of the single people come to the gulf for a short period of time due to work, so they don't wanna be involve in a serious relationship  for 1 or 2 months and then comeback to their countries (although there's exceptions).

In the second world, there's many so called " business ladies"and the sad part is, some guys with very poor social skills will pop a question like: "¿How much?" which is totally offensive for any woman... the reply will be normally to ignore the poor fellow.
So with this premise, to make yourself respect among arabic people is not something to take lightly, and when you gain your respect and show you're a person of good moral values then you will be able to date.


As I said: To date in gulf countries is certainly an art..... 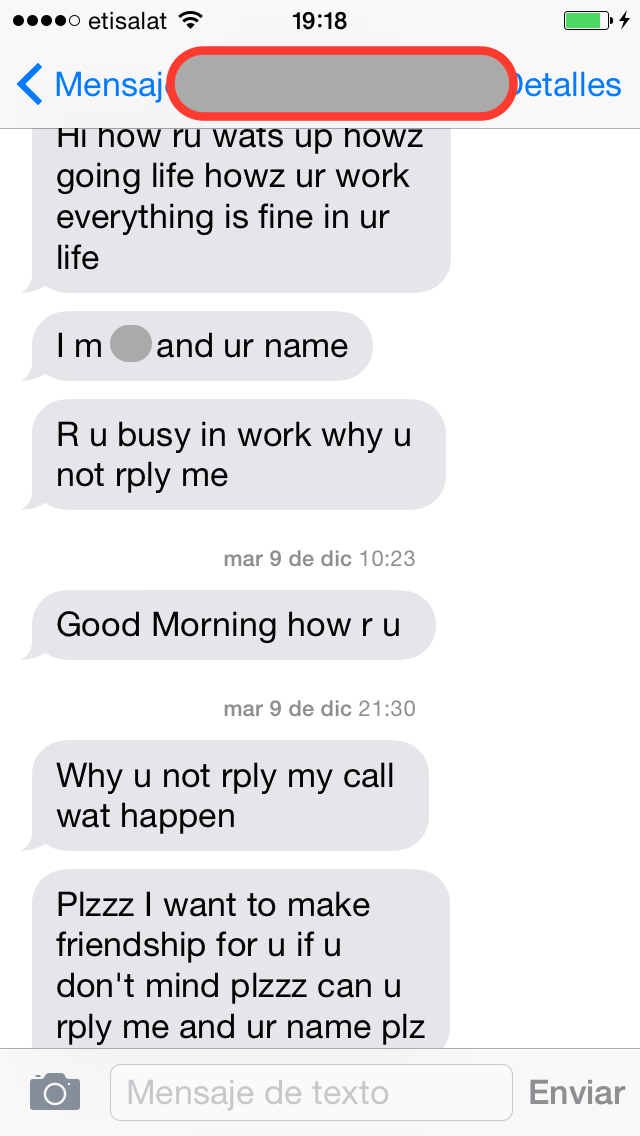