The voice is from the so called, "The sultan of Tarab" George Wassouf...
the song: "ya baya3in el hawa" little difficult to translate the meaning... "The sellers of love" or
something similar in the metaphoric way.. the endless story of the lost love, and the suffering of
the guy..This song, was one of the first ones I ever dance!, eventhough isn't new, still is so popular in arab countries, as most songs of Wassouf.. this is timeless and still keeps into the favorites of the audiences in middle east.
Publicado por Unknown en 16:23 No hay comentarios: 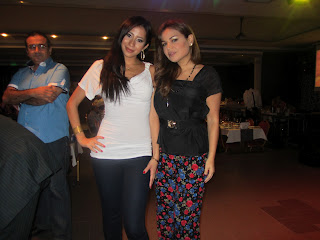